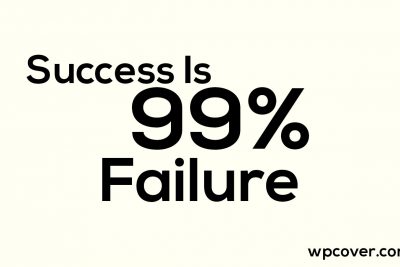 Today’s Monday Motivation comes by way of ActiveCaptain.  ActiveCaptain is a maritime service that was recently acquired by Garmin.  The service was somewhat of a directory mixed with a social network for cruisers.  As part of the service, they sent out a newsletter called The Marina Minute which often shared tidbits of business advice that you could read in under a minute.  Since the company was acquired, the original owners put out their last Marina Minute a couple weeks ago and it was very motivational, basically filled with a bunch of awesome quotes.

So without further explanation, here is your Marina Minute presented by Karen Sigel (former owner of Active Captain):

(1:29) I’ve written about the importance of embracing failure to succeed. Fear of failure keeps you from reaching outside your comfort zone to the place where success lives.

(1:24) I gathered some of my favorite quotes on the subject. They have inspired me over the years and I hope they will inspire you.

(1:09) “A person who never made a mistake never tried anything new.” – Albert Einstein.

(1:05) “When everything seems to be going against you, remember that the airplane takes off against the wind, not with it.” – Henry Ford, founder of Ford Motor Company.

(0:51) “Do not be embarrassed by your failures, learn from them and start again.” – Richard Branson, founder of the Virgin Group.

(0:00) “If you can’t fly then run, if you can’t run then walk, if you can’t walk then crawl, but whatever you do you have to keep moving forward.” – Martin Luther King, Jr.

(0:30) “It doesn’t matter how many times you fail. It doesn’t matter how many times you almost get it right. No one is going to know or care about your failures, and neither should you. All you have to do is learn from them and those around you because all that matters in business is that you get it right once. Then everyone can tell you how lucky you are.” – Mark Cuban, Chairman of AXS TV, Owner of Landmark Theaters.

(0:19) “Success is how high you bounce after you hit bottom.” – General George Patton.

(0:13) “Twenty years from now, you will be more disappointed by the things that you didn’t do than by the ones you did do, so throw off the bowlines, sail away from safe harbor, catch the trade winds in your sails. Explore, Dream, Discover.” – Mark Twain.

Are you an active boater?  Have you checked out a WP Cover owned project called Dock Skipper?  We’ve recently been rolling out major updates.  Give it a look and share your feedback! 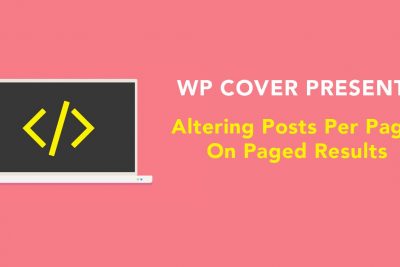 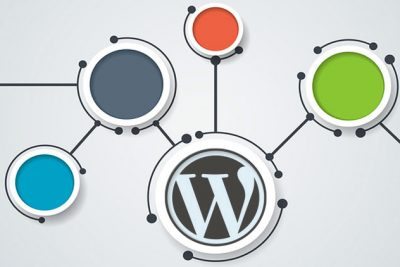 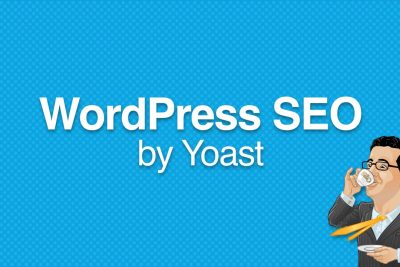 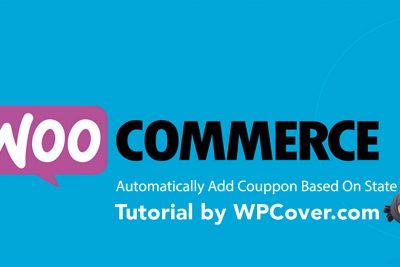