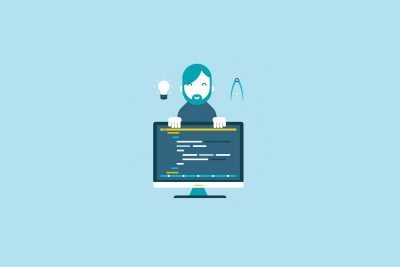 I did a major overhaul on a WordPress site recently. All the changes were done in a staging environment and the main stylesheet was completely overhauled. The release of the new site went perfectly except for one issue: this site used major caching to decrease load times. I attempted to force clear the cache many times from my Cloudflare CDN control panel but certain devices just wouldn’t grab the new file.

I tried explaining to the client what was going on and while they understood it was a valid concern that this may be occurring to other visitors as well who frequently visited their site. So what could I do?

Previously, I had declared the stylesheets within my functions.php file without adding a version. For example:

However, there are additional parameters that can be declared using wp_enqueue_style including:

Dependencies – these are other stylesheets that this stylesheet needs before it can load. For example, if you want bootstrap.css to load prior to style.css, bootstrap.css could be a dependency.

Media – This allows us to specify which screen size the file should be loaded on such as max-width:767.

So in order to fix my problem today, let’s add a version to our wp_enqueue_style function. It’s pretty simple:

As you see, I’ve declared a blank array for the dependencies, as there’s nothing this stylesheet depends on in this case. I’ve then added a version number to the next parameter. Just like that, browsers notice that the version of the stylesheet has changed and they are forced to grab the newest version when a user accesses the site.

How To Write A WordPress Plugin To Do “Random” Things 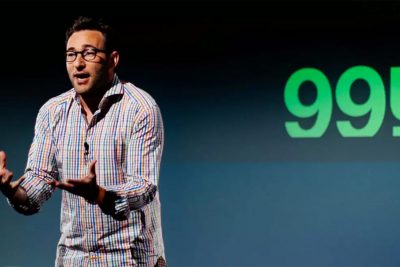 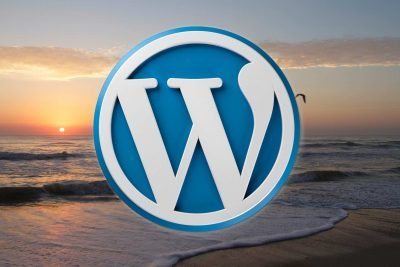 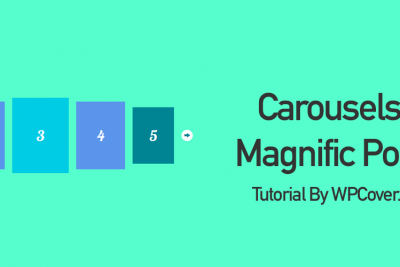